The annual Christmas episode of LEP is here! Explaining 29 truly awful jokes that you might get in a Christmas cracker this year. Enjoy! Merry Christmas and a Happy New Year!

This is the traditional Christmas episode of LEP.

That’s right, it’s Christmas time again. This is the 11th Christmas that I have celebrated on LEP now.

I know that not all of you celebrate Christmas, but I hope you feel part of this anyway, because for me Christmas should be a season of goodwill to everyone, so – you’re all welcome to listen, enjoy and take part in this one.

The title of this episode is “29 Awful Christmas Jokes, Explained”.

What are Christmas crackers, Luke? 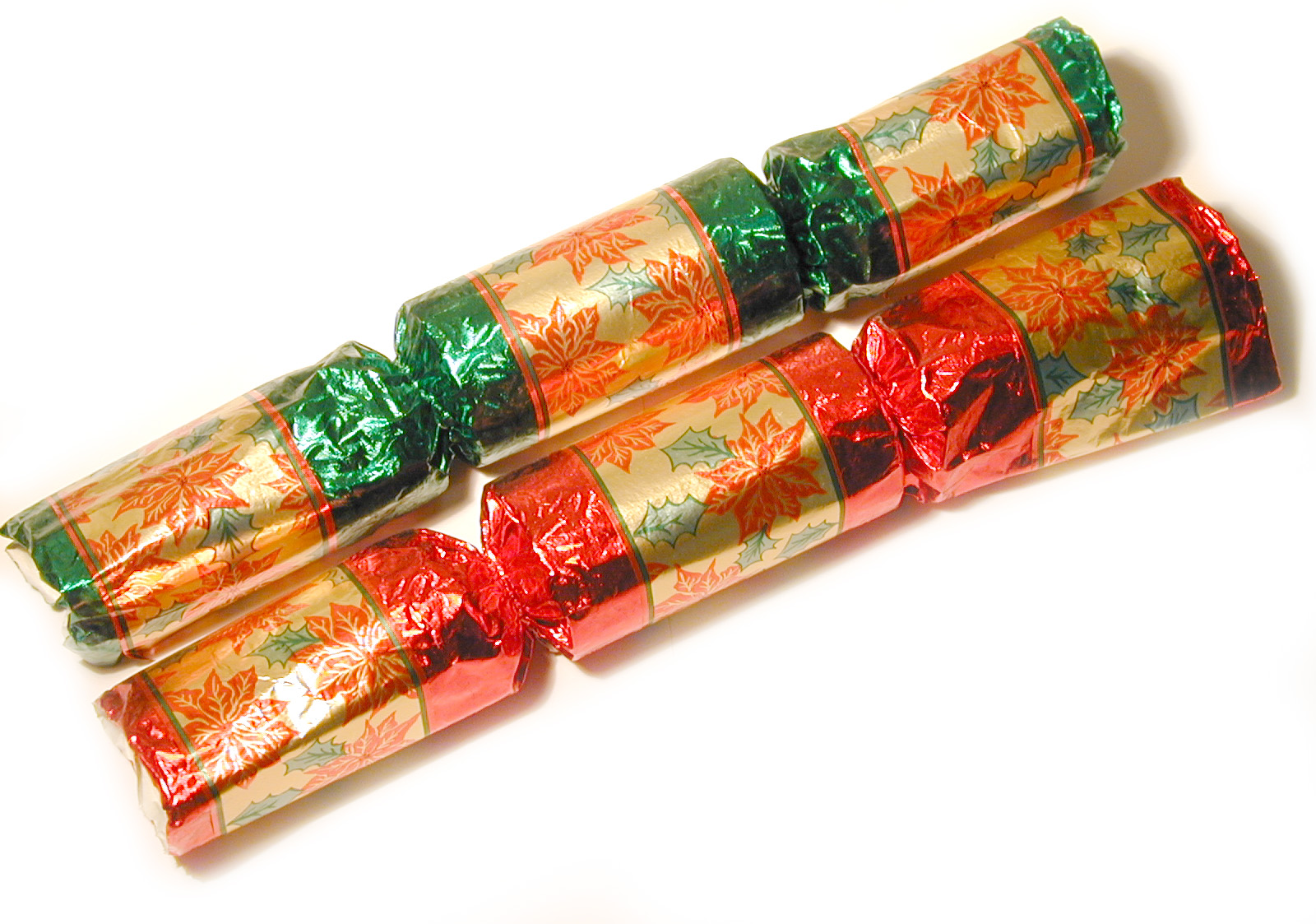 Why do they have jokes in them? → They just do, ok?

Cracker jokes usually have some kind of Christmas theme, or at least some kind of seasonal theme like something involving snow or other festive images.

Christmas cracker jokes are almost always awful, cringeworthy puns, but I quite like that, personally.

Christmas cracker jokes are much more likely to make you groan than laugh, although if you are in the right mood, some of them might catch you by surprise and could make you LOL during your Christmas holiday or should I call that the Christmas LOLiday. Yep, that’s the level we’re operating at here.

Right, so in a moment I’m going to tell you the jokes, let’s see if you get them all. Afterwards I will explain them as well.

There is a lot of English to learn from this – vocabulary, or certain little features of pronunciation which form the centrepiece of the joke – the double meaning that makes your brain go BZZZ and then either you laugh or you just groan. Remember, if you don’t get the joke you have to say “I don’t get it”.

This will actually be a good test of your general English comprehension skills, but also your knowledge of Christmas vocabulary. I’ve you’ve heard my previous Christmas episodes, like the A to Z of Christmas, then you’ll probably get these. But you definitely need to be on your toes regarding the Christmas vocabulary specifically. I’ll be going through all of that after I’ve told these jokes.

I’m going to play some generic Christmas background music in order to create a festive atmosphere.

Let’s see how many of these 29 awful jokes you can get.

Let me now explain everything for you.

I said before that all these jokes rely on your knowledge of specific Christmas vocabulary, so to help you a little bit I’m going to say all the items of vocab, just as a reminder. Then I’ll go through the jokes one by one and you might get them.

Here is all the Christmas vocab in those 29 jokes. Listen to hear me explain all the items.

Scroll back up to read the jokes again.

That’s it! Merry Christmas and Happy New Year for 2020!

Thank you for listening to Luke’s English Podcast!!