In this episode I’m joined by Paul Taylor and Robert Hoehn and we do a speaking exercise that I often use in my classes to help my students to practise using different grammatical structures in their speaking. I thought it would be interesting to record some native speakers doing the exercise too, so that’s what you’ll hear in this episode, as well as various little anecdotes, a few jokes and general chat. The conversation contains swearing and a few humourous comments which shouldn’t be taken too seriously.

Today I’m joined by a couple of guests. First of all I have Paul Taylor with me, fresh from an appearance on French TV.

And also, Robert Hoehn is back on the podcast.

Last time Rob was on was in episode 143, in which we hung out together in Rob’s kitchen, we made some tea cocktails and then Rob offended everyone with some obnoxious comments about American foreign policy.

Since then I have never invited Rob back onto the podcast.

I thought it was time to bring him back on since his name has been mentioned a few times recently.

First of all, we have to deal with the fallout from his last appearance (which actually wasn’t that bad) before going on to talk about some other stuff.

How Rob offended everyone last time (well, not everyone…)

Last time Rob said some comments which were not supposed to be taken seriously. Just some stuff about America bombing other countries.

He hasn’t been on the podcast since. (except for a brief appearance during one of the Star Wars episodes, and a telephone call to Paul once)

So I think we need to deal with that and perhaps roast Rob a bit before moving on. Once he’s been roasted, his name will be cleared and his debt to my audience will have been paid.

A roast is something that American comedians do. It usually happens on someone’s birthday. All the comedians take turns to insult the roastee. It gets pretty harsh and insulting, but that’s the whole point and everyone gets roasted. You’re not supposed to get offended. It’s a tradition.

Here’s what I said during Rob’s roast.

Hanging out with Rob is a profound experience. After you spend time with him you might have a crisis of religious faith. Not because he has persuasive arguments against the existence of god, but because if god does exist that means he has created everything, including Rob – and the question is “Why?” “Why would he bother?” “Why would an intelligent creator choose to invent Rob Hoehn? what would be the point?” It’s impossible. It wouldn’t have happened. So, Rob’s existence is basically proof that we are alone in the universe. No intelligent designer would have decided to create Rob, so there is no god and this is all the result of random chance.

But it’s exciting hanging around with Rob.

I imagine it’s a bit like spending time in the company of a great ape, like an orangutan.

It’s exciting, because you never quite know what he’s going to do next, and it’s fun to speculate on just how intelligent he really is. Whenever he manages to do something, like communicate a complex message it’s always very exciting, “Ooh! he asked for a banana! Ooh he offended everyone! Amazing!” but there’s always a fear that he’s going to get confused and start throwing things around or pull someone’s arms out of their sockets.

Rob of course is American. He’s from Minnesota in the mid-west of the USA, and he’s a great ambassador for the USA because he basically embodies all of the values that we associate with the united states. Basically I’m saying that he’s fat and ignorant.

I invited Rob onto the podcast a few years ago. I thought it would be a good idea. I’d now like to read a selection of comments that I got in response to that episode.

The first one is a message from a regular commenter, someone who regularly commented on every episode I uploaded.

“Hello Luke, as you know we all love your podcasts because they’re authentic and full of life…”

“However, this American was utterly arrogant and full of himself. I’ve never heard such a smart alec person in my whole life, I feel like jumping off a bridge.”

I never heard from that person ever again. Never left a comment ever again. He disappeared. I don’t know what happened to him.

That’s not a good start.

“Hello Luke. I’m afraid I am completely disgusted by Robert. At 42mins50seconds…”

So this person continued to listen, despite being completely disgusted.

“At 42mins50seconds, on the subject of American attitudes to other countries, he said ‘The truth of the matter is that we just do not fucking care. We do not care at all what anyone thinks, because we Americans know that we can completely dominate everyone and if someone pisses us off too much – BOOM! Smart bomb.”

I’m actually quite proud of these comments because I don’t know if you noticed but they are very well written. In fact, I have used Rob’s comments a few times in class because they are very motivating. The students can’t wait to give all kinds of angry and abusive responses to what he said. They just keep producing more and more English in response to his statements. So thanks Rob you have definitely helped to improve the motivation and productivity of my listeners.

So there we are Rob – all is forgiven. You’re back to square one again. Welcome back to the podcast.

This is a conversation generator that I use in class. I usually use it in fairly low level classes in which they’re just learning to use structures like:

Tell us about them in the comment section. Have a good day, evening, morning, afternoon or night and I’ll speak to you again on the podcast soon. Bye.

Paul is currently having a lot of success on French TV (and on YouTube) with his series of mini TV shows in which he makes fun of French culture. The show is also produced with the help of Rob Hoehn, and Amber and I have writing credits on some episodes. Check out a couple of recent episodes below. 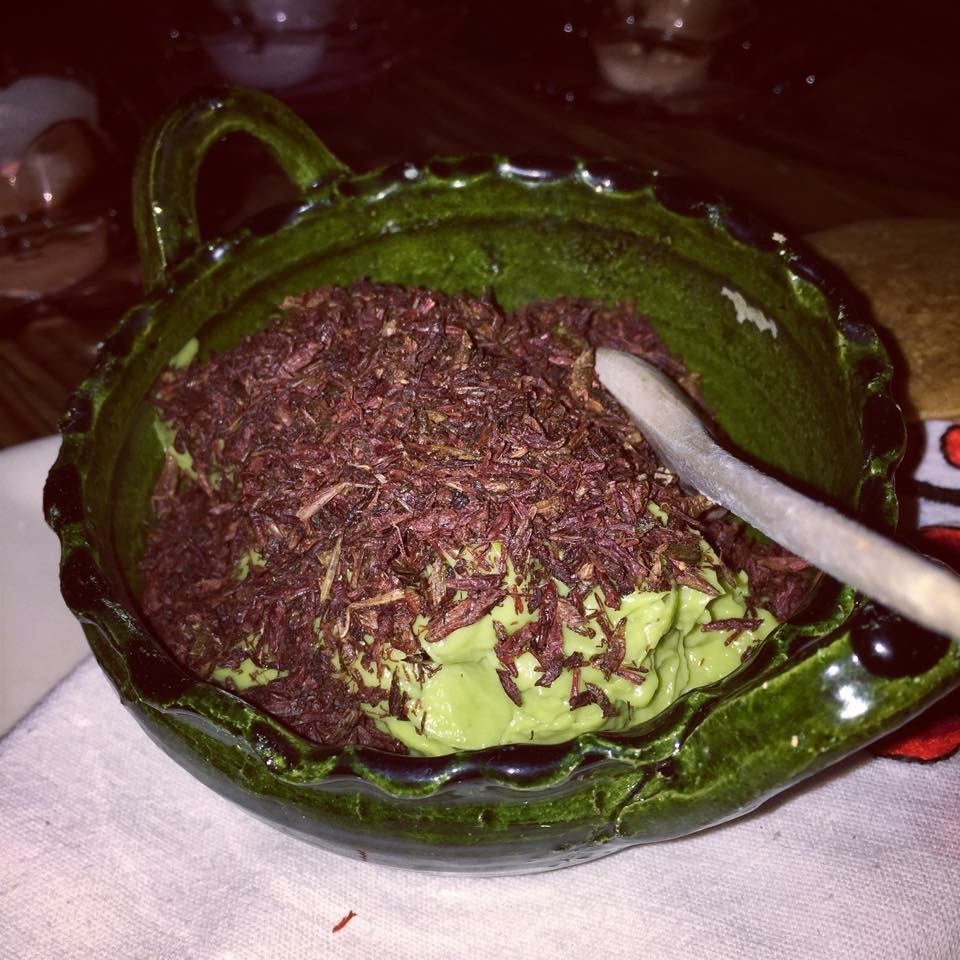 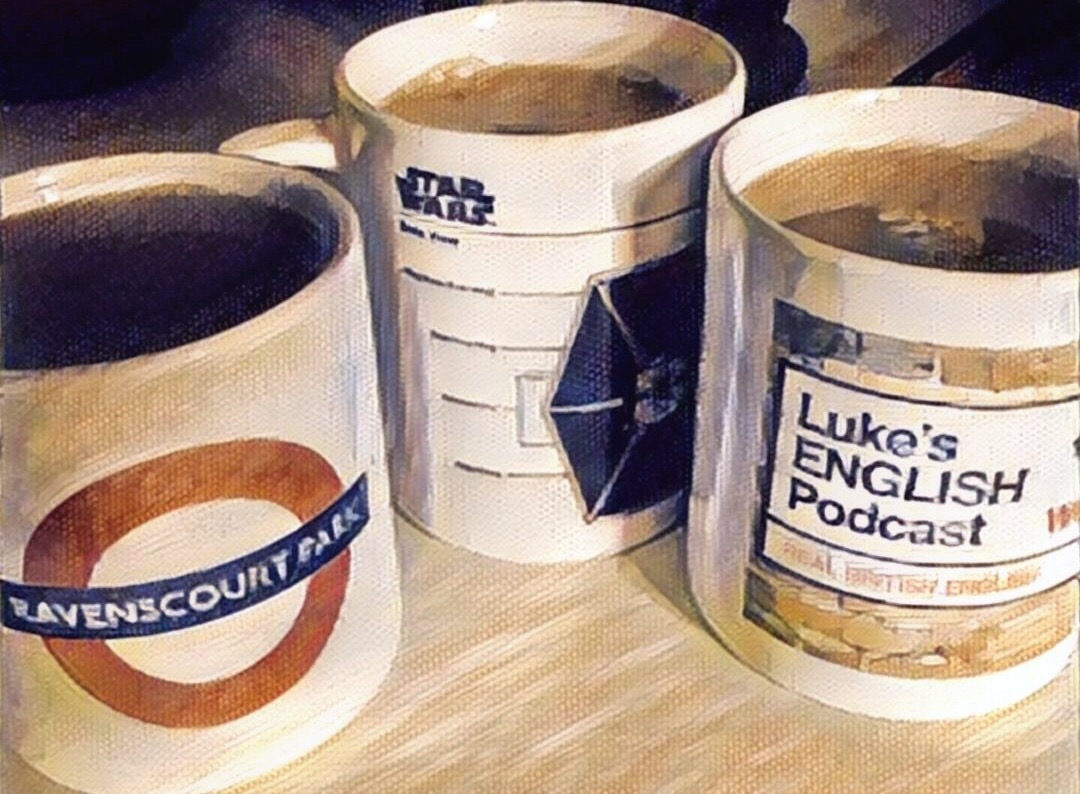