In this episode I’m talking to my friends Amber and Paul about cultural differences, particularly in the ways we communicate with each other in different countries.

[DOWNLOAD]
You should know that there is a bit of swearing in this one as well as a few dodgy jokes and references to previous episodes of the podcast, which you should probably listen to before you listen to this one in order to understand a couple of references and in-jokes. The previous episode is number 380. As for the swearing, I see it as just evidence of the fact we are all talking in a totally relaxed, genuine and natural manner, like we normally do in this social situation.

I just want to say that our aim in this conversation was to compare different cultures and not to criticise other cultures. We’re just expressing our own personal experiences from our point of view. Since we all live in France and we’re from England, there are quite a lot of comments about differences between French and English culture. If you’re French I’d love to read your points of view on many of the things we’re talking about and I am sure that you could make loads of similar comments about life in England – like, why the hell do we have separate taps in the bathroom? Or, why do girls go out on a Friday night with hardly any clothes on? Don’t they get freezing cold? And why do Brits drink so much? These are all things that might seem strange to visitors to the UK. So, I’m well aware that all cultures and behaviours can seem strange from the outside and it’s all just a matter of context.

In fact, I have already done several podcast episodes all about culture shock experiences of people moving to the UK (specifically London) from foreign countries. Check out the links to listen to those episodes.

I am sure you have points of view on this that you would like to express, so feel free to leave comments on the page for this episode. Don’t forget to join the mailing list on the website to get easy access to the page for every new episode when it is uploaded.

So without any further ado, here’s a podcast about cultural differences with Amber and Paul.

Although we are all the same, we’re also different.

We all fall in love, go to the loo, get hungry, get tired, like laughing, listen to LEP.

But we’re all different – individually we are all unique, but we are also different as groups, tribes, nationalities or cultures.

Although it’s bad to generalise, it seems that cultures – like ethnicities or nationalities, tend to have certain shared behaviours and customs that mark them out as different to others. For example, although the English and French share a lot of things in common there are certain things which mark us out as different. Not just the language we speak, but the way we behave and the things we think are important. Like the way we queue.

So anyway, that’s just an example of culture shock I suppose. But it shows that there are cultural differences. Of course there are! Everyone knows it.

In this episode I’d like to have a discussion about cultural differences that we’ve noticed around the world. These could be different types of behaviour, like certain customs and habits, or just different values – like, what people seem to think is important, and how those values reveal themselves in the way things are done.

What are your credentials in terms of your cross cultural experiences?

I have a list of different behaviours and values. Just stuff I’ve noticed or heard about. Well go through the list.

We can answer these questions:

The list: (please note that we are not talking about ‘two-taps in the bathroom’) 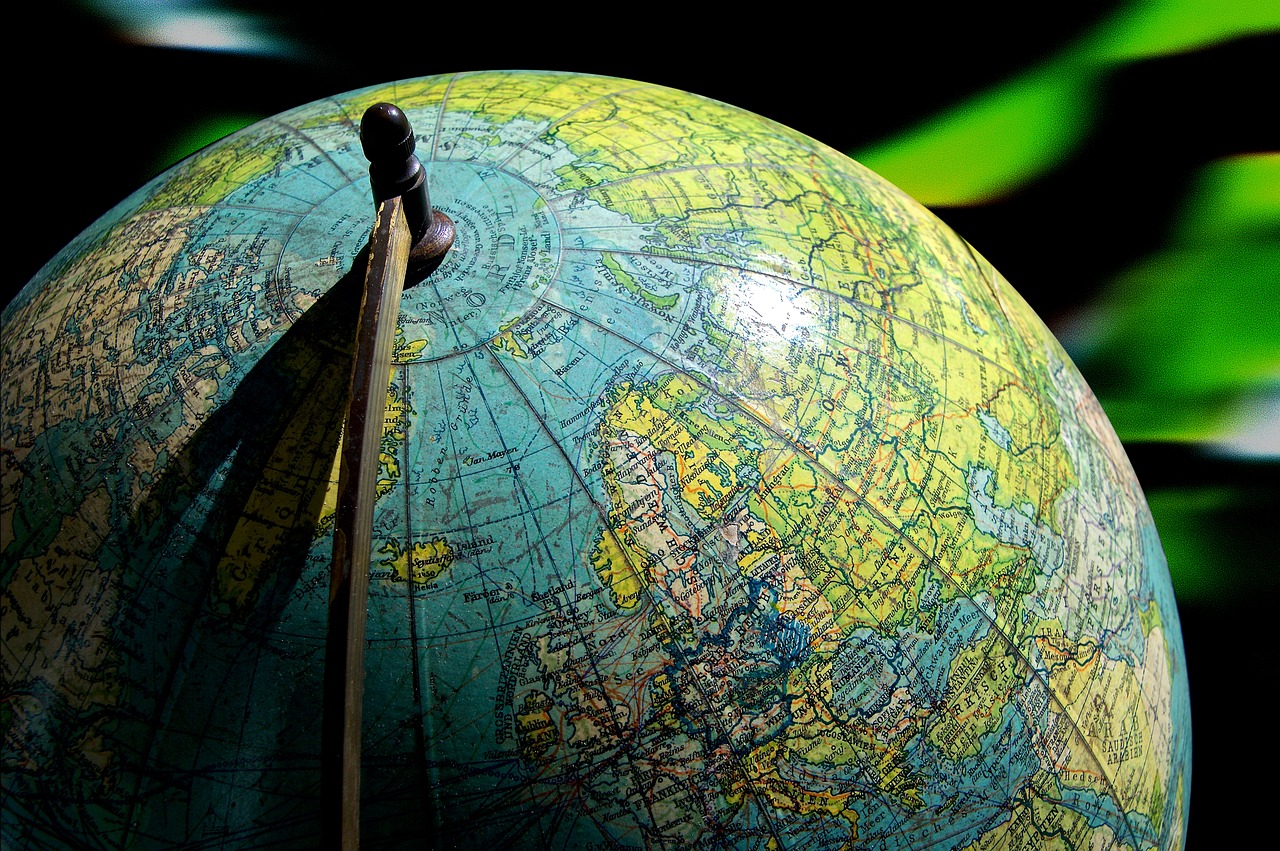 For discussion in future episodes… PLEASE ADD MORE CULTURAL DIFFERENCES IN THE COMMENT SECTION SO WE CAN DISCUSS THEM IN THE FUTURE :)

Is there anything else you’ve found to be weird or different?